The NE wind did its job today! It got the big bass hungry! All the fish that were caught were too big. The smallest was 40 inches and around 25 the rest were over 30 the biggest about 45 lbs. We also lost a few . One i thought the guy was stuck on bottom it was ripping drag on one of our polesÂ  but it came to the top in the distance,Â  it was aÂ  jumbo but we ended up losing that one. All the Stripers were released to hopefully produce many more Stripers for the future. a The NMFS rules and regulations make no sense at all, but releasing the big female stripers that does make sense. As far as the regulations for Fluke sea bass bluefish etc. I have no idea what the thought process is there, butÂ  as party and charter boats go we have to abide by the law, as we do get checked on occasion.Â  Now for the bad news, Tomorrows trip is cancelled first off for lack of participation but its gonna be ugly tomorrow. Ne winds 20-25 today and into tomorrow It would not be fun. But Tuesday is a go. So get you shit together and hopefully we will get into those big ones again! If you want to reserve for the rest of the week you can book online or call or text me 732 291-4468
See you soon, Capt. Rob 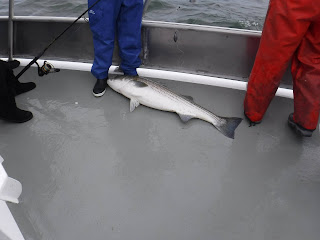 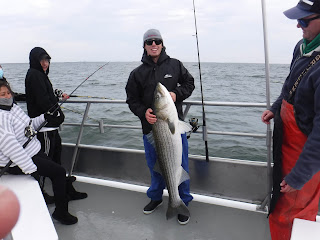 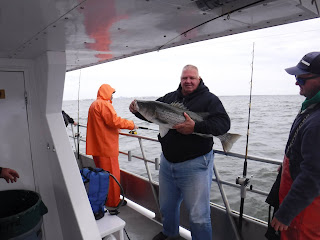 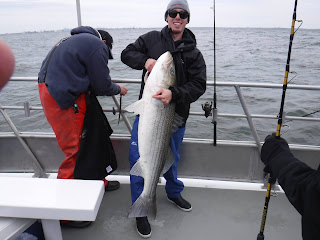 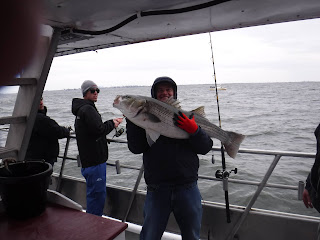 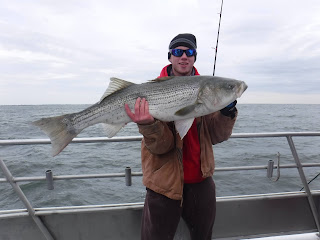 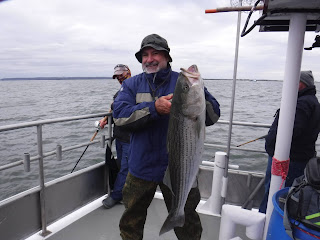 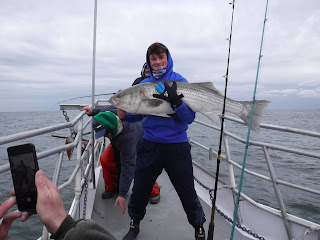 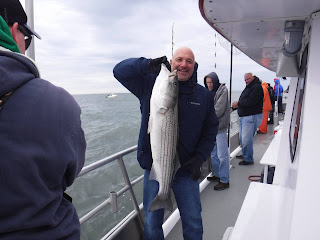